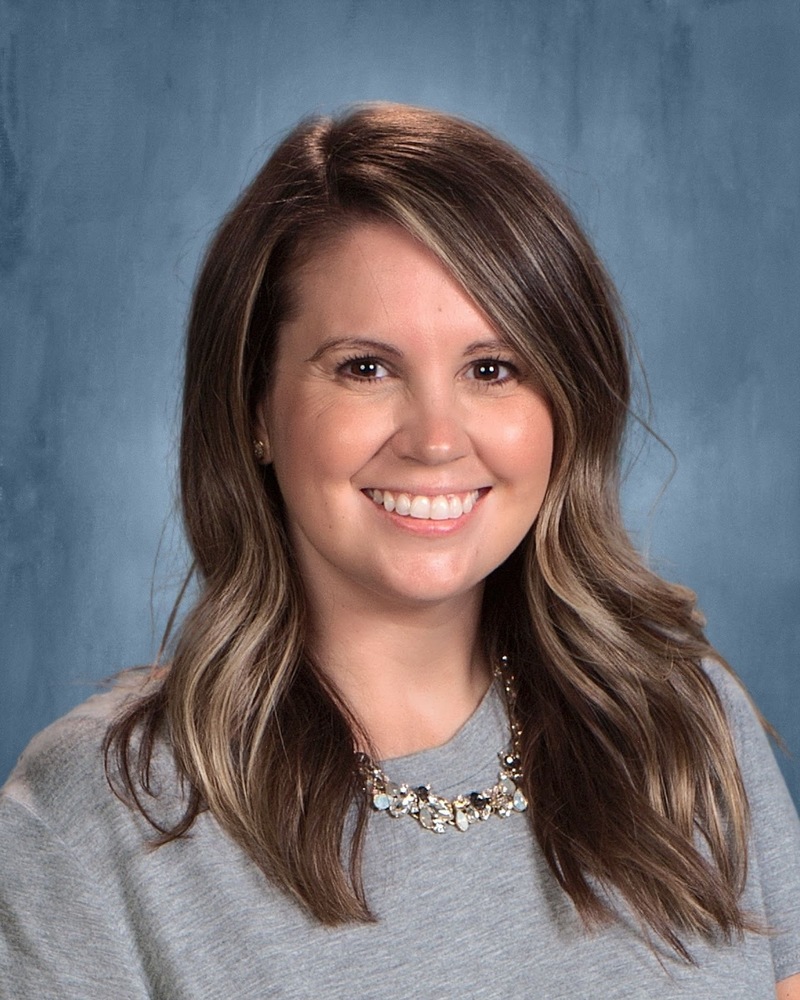 Central School District 51 is pleased to announce that Mrs. Bush has accepted the position of principal at Central Intermediate School for the 2021-22 school year. She replaces long time principal Brian Hoelscher, who is taking an assistant principal position at Eureka High School. Mr. Hoelscher has had many successes at CIS. During his time with the District, Central Intermediate School was awarded the 2017 National Blue Ribbon School of Excellence from the U.S. Department of Education. The Board of Education and Administration wish Mr. Hoelscher success in his future endeavors and thank him for his many years of service to Central School District 51.

Mrs. Bush has served as the assistant principal at Central Intermediate School for the last two years and was an assistant principal for both Central Primary School and Central Intermediate School during the 2018-2019 school year.  Mrs. Bush is a former junior high ELA teacher.  She previously taught at Illini Bluffs Middle School and Dunlap Valley Middle School.

“Mrs. Bush has done a tremendous job over the last three years in our district,” Central District 51 Superintendent Dale Heidbreder said. “We are blessed to have her step into the principal position at CIS. She is a true instructional leader and is passionate about teaching and learning for all students. Mrs. Bush is a strong administrator and I know she will continue the great things happening at Central.”

“Being a part of the Central Community is an honor, and I am excited to serve our students, staff, and families as Central Intermediate School’s principal,” Principal Ericka Bush said, “As we start a new school year, I hope to build upon Mr. Hoelscher’s success and grow as a leader. I look forward to welcoming our students back in a few weeks!”

The district has posted an assistant principal position for CIS and is currently reviewing applicants.